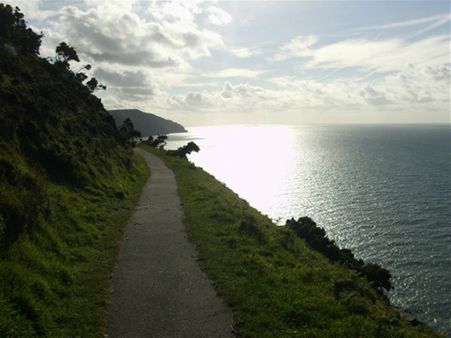 I spent four months living in North Devon. I loved the amazing scenery. 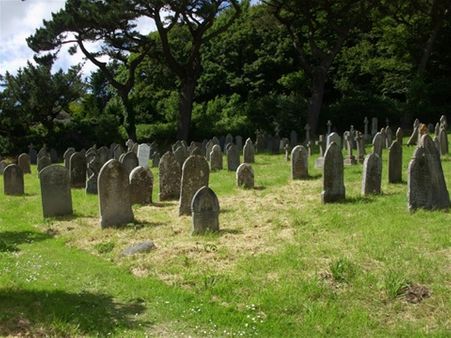 On some of my walks, I would pass by graveyards. I thought about the people buried there.

I wondered about their live’s.

All that's left to show in this life, is a piece of stone in the ground.

My main thought was: Where are they now? Did they know Jesus? 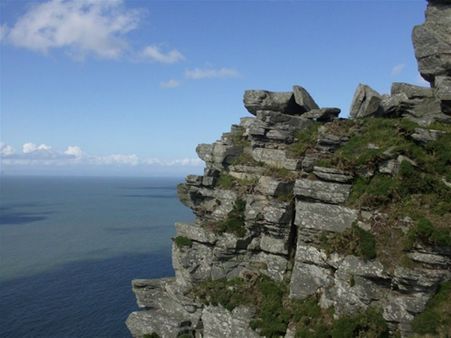 One place I loved was the Valley of Rocks.

As I stood on the rock, I would imagine seeing God face to face!

When that time comes, what would my regrets be? When I see him in his full glory surrounded by all his angels.

When I stand there and give an account of my life.

I know I will regret not telling enough people about him! 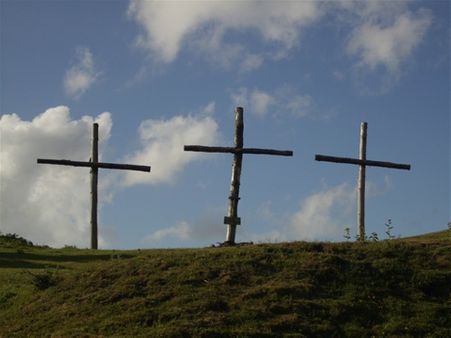 As I was walking up the to three crosses, I noticed sheep, which is very symbolic. There is a story in the bible about the lost sheep. Luke 15: 1-7 Then Jesus told them this parable:  “Suppose one of you has a hundred sheep and loses one of them. Doesn’t he leave the ninety-nine in the open country and go after the lost sheep until he finds it?  And when he finds it, he joyfully puts it on his shoulders and goes home. Then he calls his friends and neighbours together and says, ‘Rejoice with me; I have found my lost sheep.’  I tell you that in the same way there will be more rejoicing in heaven over one sinner who repents than over ninety-nine righteous persons who do not need to repent".

As I knelt down to pray in front of the crosses, I was so overwhelmed, it was hard to look up and imagine Jesus on the cross, bleeding and in agony, that he died for me and for everyone. He had done no wrong, yet he was crucified so that we could be reconciled with God and have life abundantly not just in this life but also in the life to come.

How often do people think about the eternal life, so often we live this life like it is going to go on forever, we get so consumed with the day to day and often planning for the future, a future we do not know we will have.

When I walked up to the crosses all the sheep were far away, they were at the other end of the field. As I was praying, I turned around and suddenly noticed all the sheep had come close to me. 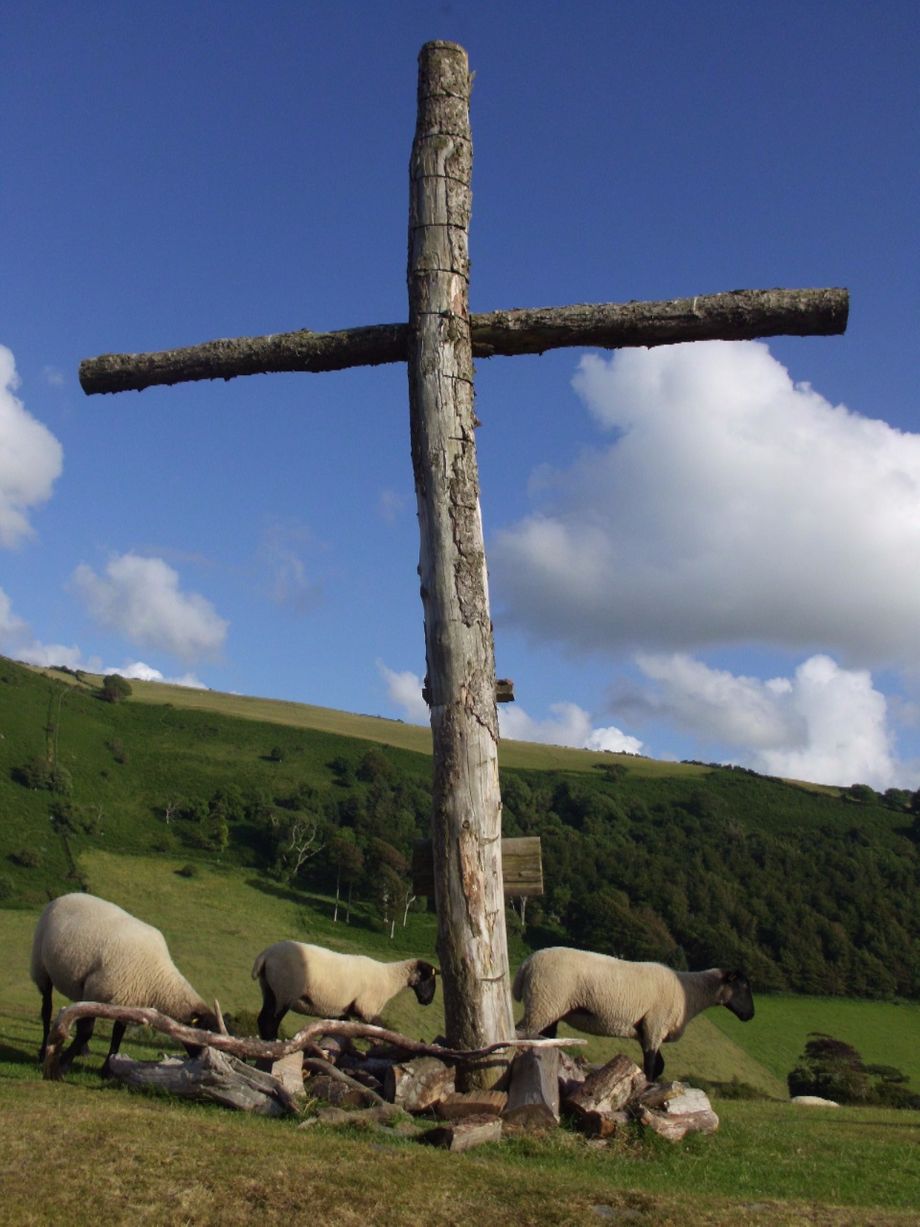 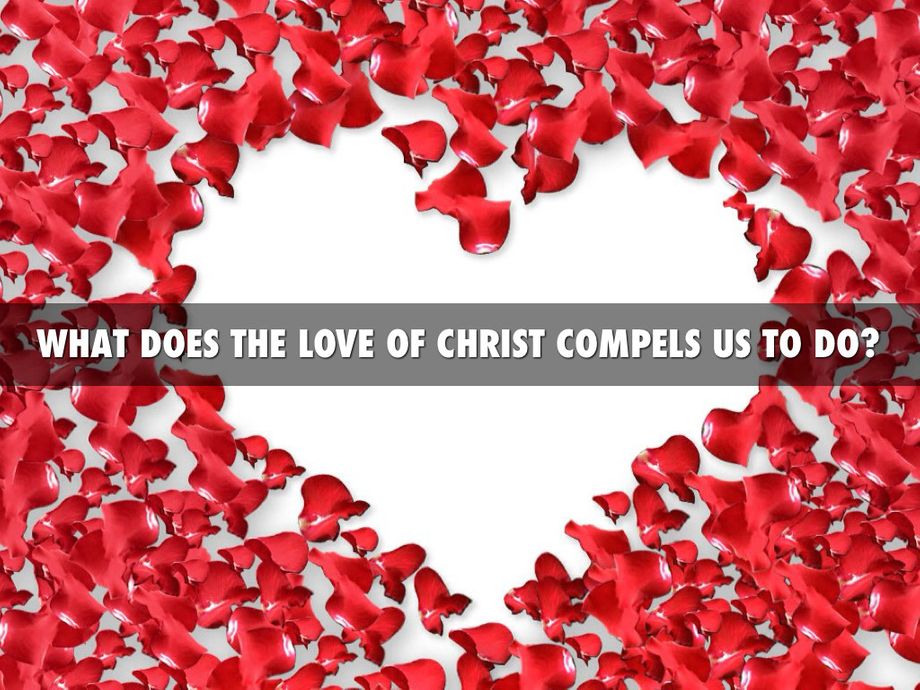 Arthur Blessitt is an inspiration. He is such an amazing man of God, he has walked around the world for God. He has been through war zones. He's walked through jungles and deserts. He's been arrested 24 times, he was taken out in front of a firing squad to be shot. His story is so amazing! Below is a short clip from his film The Cross, the full film can be viewed for FREE at https://youtu.be/anIO0b6TIkQ

We walk by Faith, not by sight

I traveled part way around the world with Youth with a Mission. To tell the world about Jesus Christ. I spent three months in New Zealand, we had one week where we were divided into groups of 2-3 people and were given £10 for seven days/nights and we had to trust God to provide for our week and to tell/pray for everyone we met about Jesus Christ. 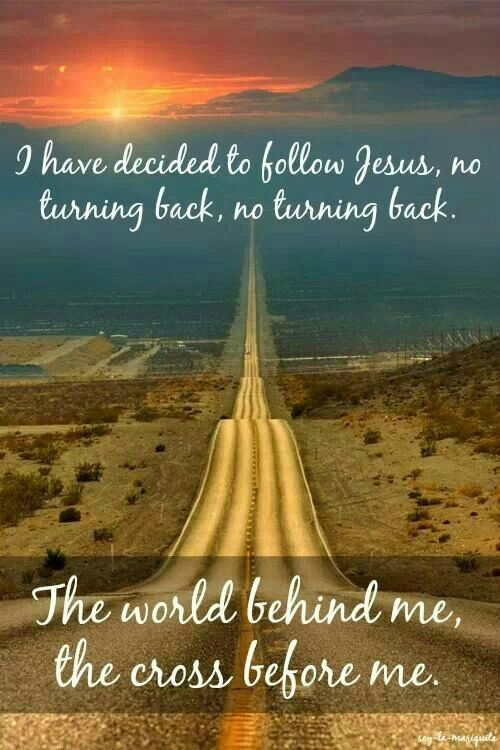 A short clip from an incredible true story! Christina Noble is a children's rights campaigner. Christina visited Vietnam to care for abused children after a recurring dream, during the Vietnam War, about them appealing for her help. This led to her creating the Christina Noble Children's Foundation. 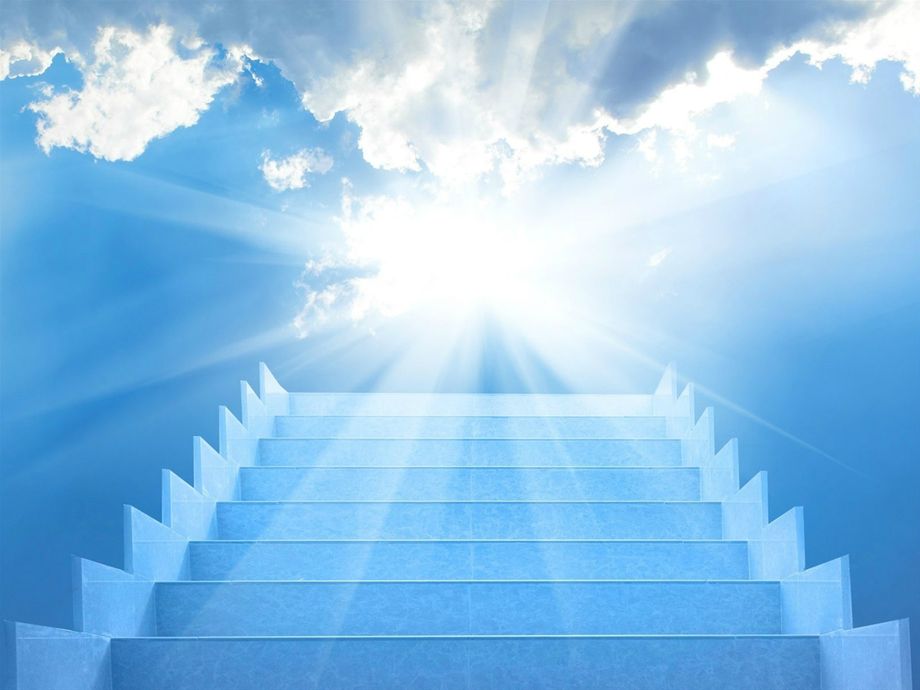